By Roger and Carmela Arturi Phillips

Portrait miniatures, and the technique of painting miniatures, started with calligraphy, which led to the art of producing illuminated manuscripts; the embellished hand written books of medieval times and earlier, in Western Europe. The earliest manuscripts date from 400/500 AD. These illuminated manuscripts were originally the work of monks and later, nuns, who were literate, which most of the population were not, and had the time to carry out this intricate, painstaking work. One book might take several people years to create and were religious texts or a Book of Hours, which was a compilation of prayers to be said at specific times of the day. The earliest embellishments were of capital letters in the text painted in red pigment and perhaps decorated with gold. The word ‘miniature’ is thought to have derived from the latin word ‘miniare’, meaning to paint with red lead. The books were painted on vellum – a smooth piece of young animal skin. 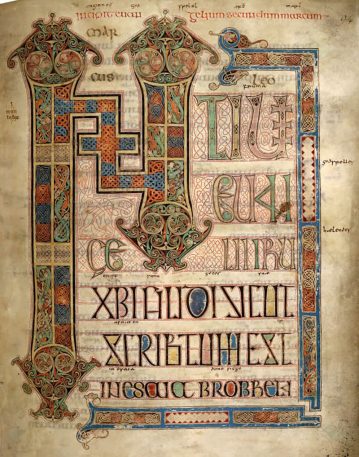 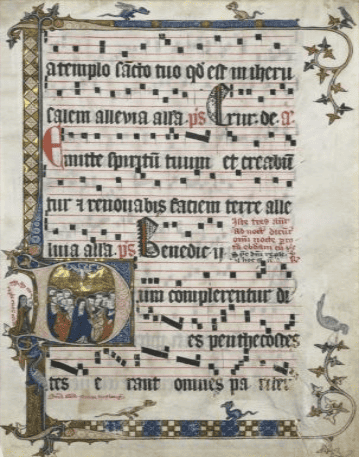 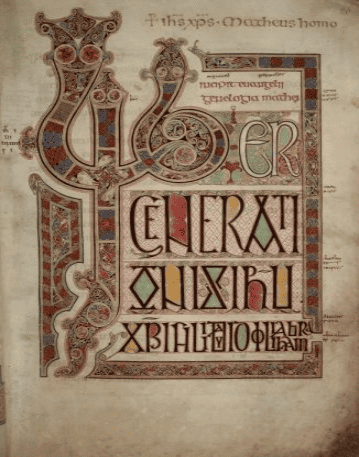 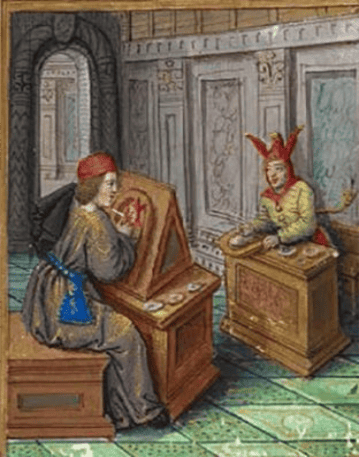 Soon the embellishments became more elaborate with flowers, animals and birds appearing in the manuscripts and then scenes.

Lindisfarne Abbey in Northumberland, England and Iona Abbey in Scotland produced some of the most famous and earliest manuscripts.

Those known as The Book of Kells, in Ireland, were thought to have been created in Iona.

When a stand alone scene was painted in a manuscript, as opposed to just an embellished Capital letter, it is called a ‘miniature’. 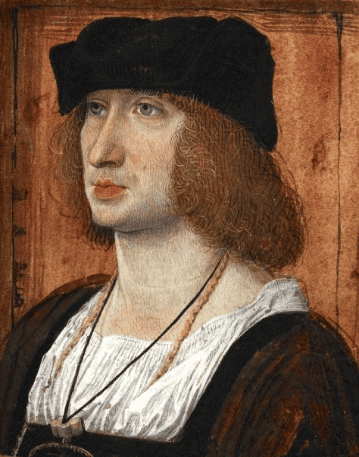 Hence a traditional miniature is painted on vellum using watercolour pigments. What sets a miniature apart from just a small painting, is the number and intricacy of the brushstrokes and detail. A miniature greatly enlarged, should appear just as delicate, intricate and detailed as its original, tiny self.

By medieval times, these hand painted books were precious personal possessions, which only the very wealthy could afford to have, and this may be the reason that so many of them have survived. Illuminated manuscripts continued to be created, even after printing became possible around 1450. Other skilled individuals, besides monks and nuns, also created them. One of these was Simon Bening. 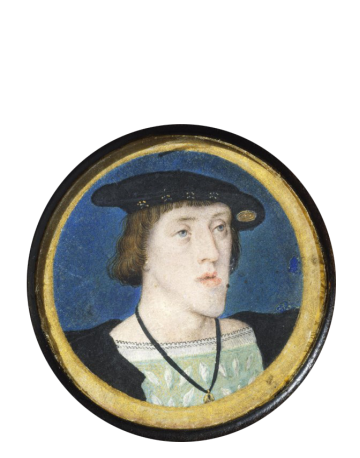 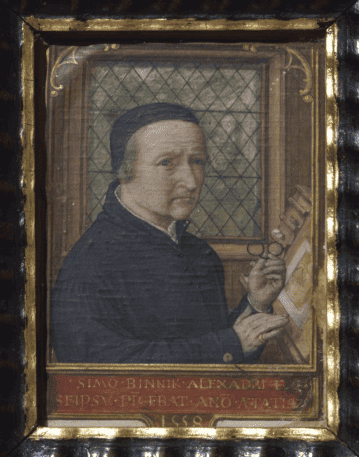 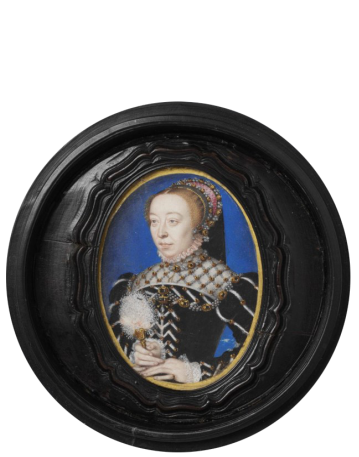 A Century later, in the early part of the 16th Century, two Flemish artists, Lucas Horenbout and François Clouet, painted the likeness of Kings in their manuscripts, and these quickly became stand alone portraits – the first portrait miniatures. The painting of miniature portraits of Kings soon extended to other members of Royal Families, Noble Families and members of the Court. Skills were passed on, often in families, and by the 17th Century, miniature painting became the pursuit of a Gentleman as well as the professional artist. These tiny, personal portraits were often far more true to life than the oil portraits that displayed one’s position and wealth, and were hung on a wall for all to see.

Besides painting on vellum, a few artists specialised in using oil paints on copper or silver supports, and oxide paints on copper, silver or gold. The latter were known as enamel portraits, and these required not just the artist’s painting skills but also the technical skill to separately fire each colour in a kiln to ‘set’ it.

By the early 18th Century, artists like Bernard Lens were experimenting with watercolour painting on ivory. The ivory was cut very thick and the painting appeared flat, possessing none of the luminosity that could be achieved on thin slices of ivory, a skill perfected half a century later by masters such as Jeremiah Meyer, John Smart, Richard Cosway and many others working in this Golden Era of miniature painting. 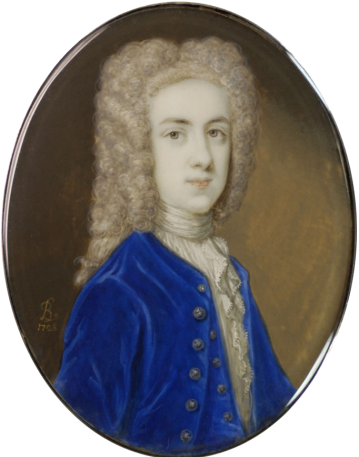 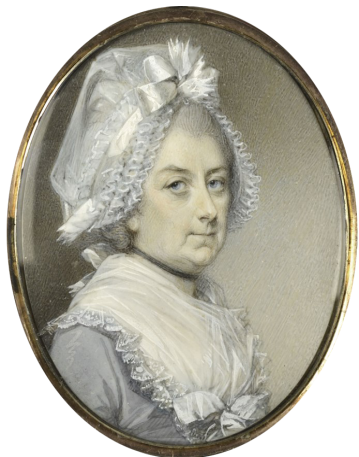 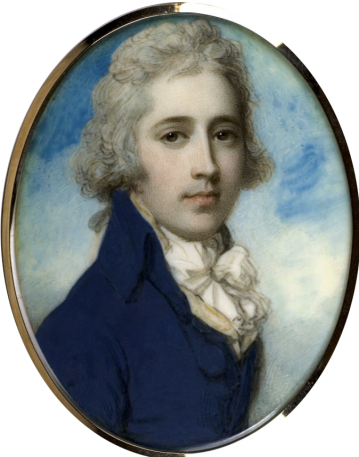 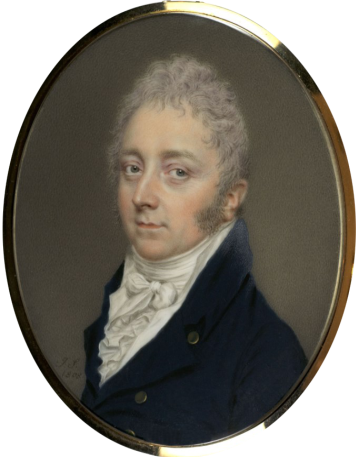 Miniature painters continued to use watercolour paint on ivory until the mid 20th Century, until restrictions on elephant ivory were introduced and artists turned to substitutes like ivorine and celluloid.

Nowadays, the art of the miniature painter continues, and the traditions of using watercolour paint on an ivory substitute are still followed today. However, painting with oil, pastels and even acrylic are also accepted and once again, some miniature painters are using a modern vellum-like medium to paint on.