Bill Mundy was born in Berkshire and painted his first portrait in 1941 before his 5th birthday.

After a five year apprenticeship as a lithographic artist he spent his military service in the Far East as a cartographer during the Malayan Emergency. He lived in Asia for 20 years where his career progressed from Creative Director to the position of Area Director for Asia with a large International US Advertising Agency.

Whilst in Asia he became the “Court Painter“ to the Johor Royal Family in Malaysia. He returned to England in 1978 to become a full-time artist and portrait painter. He had his first miniature accepted for exhibition at the Royal Academy‘s Summer Exhibition in 1977 and has regularly exhibited there ever since.

In 1999 he was commisioned to paint an equestrian miniature for Her Majesty The Queen, and is the only living miniaturist to be represented at the Victoria and Albert Museum in London. 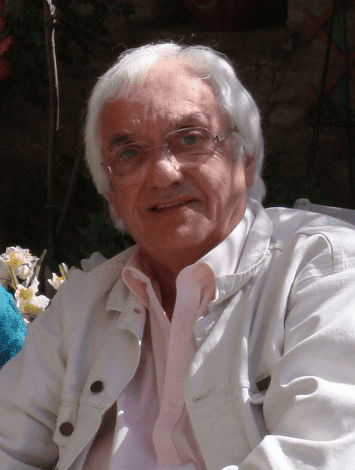 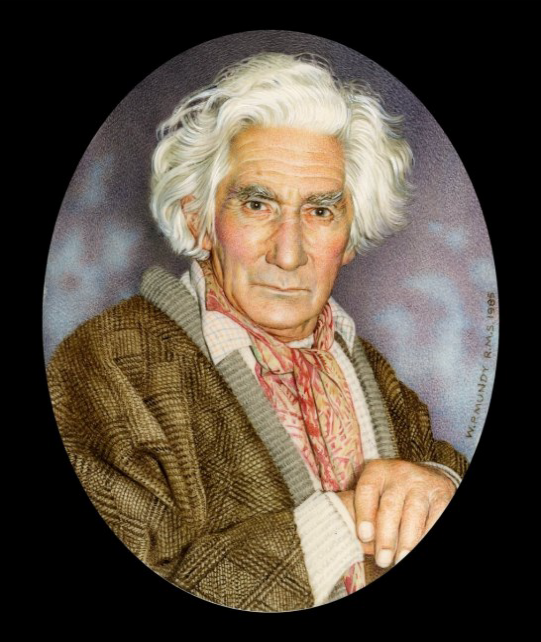 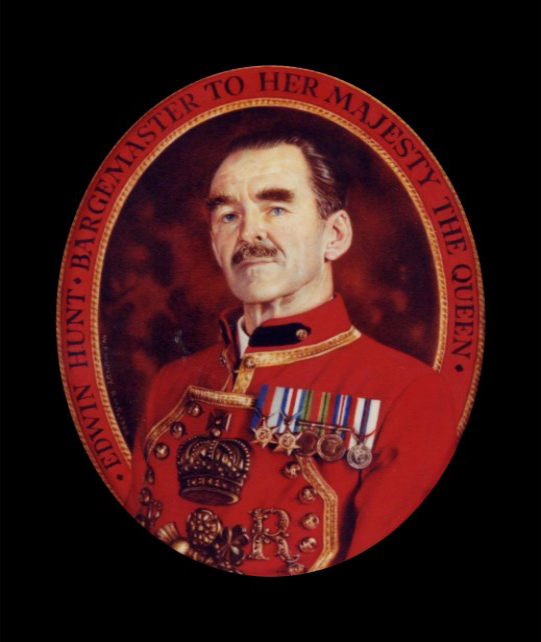 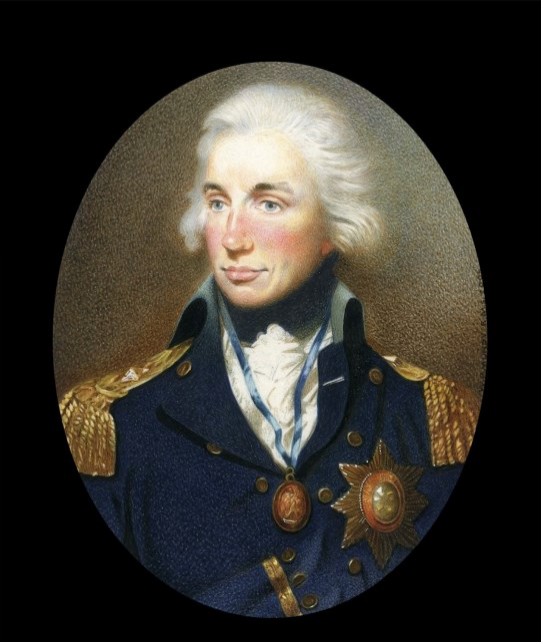 More about Bill Mundy and his Accolades. 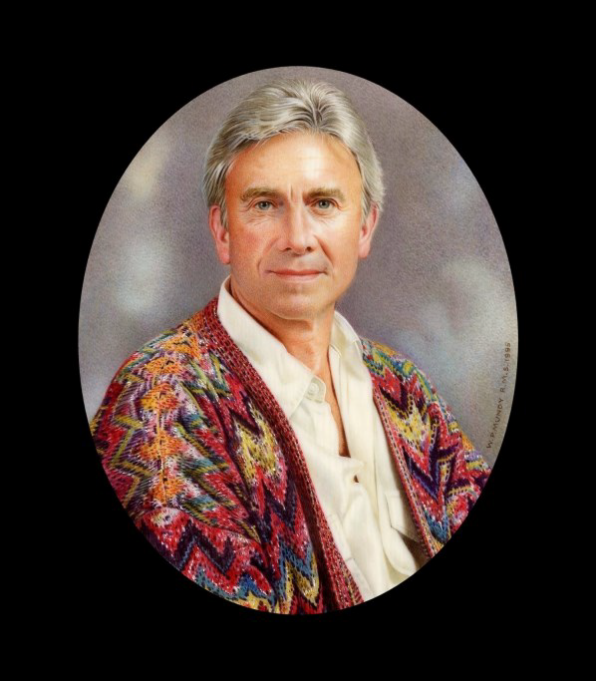 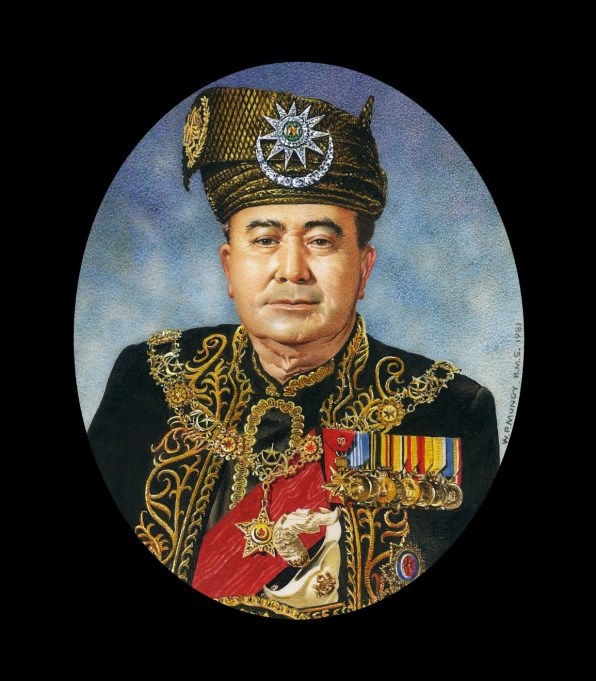 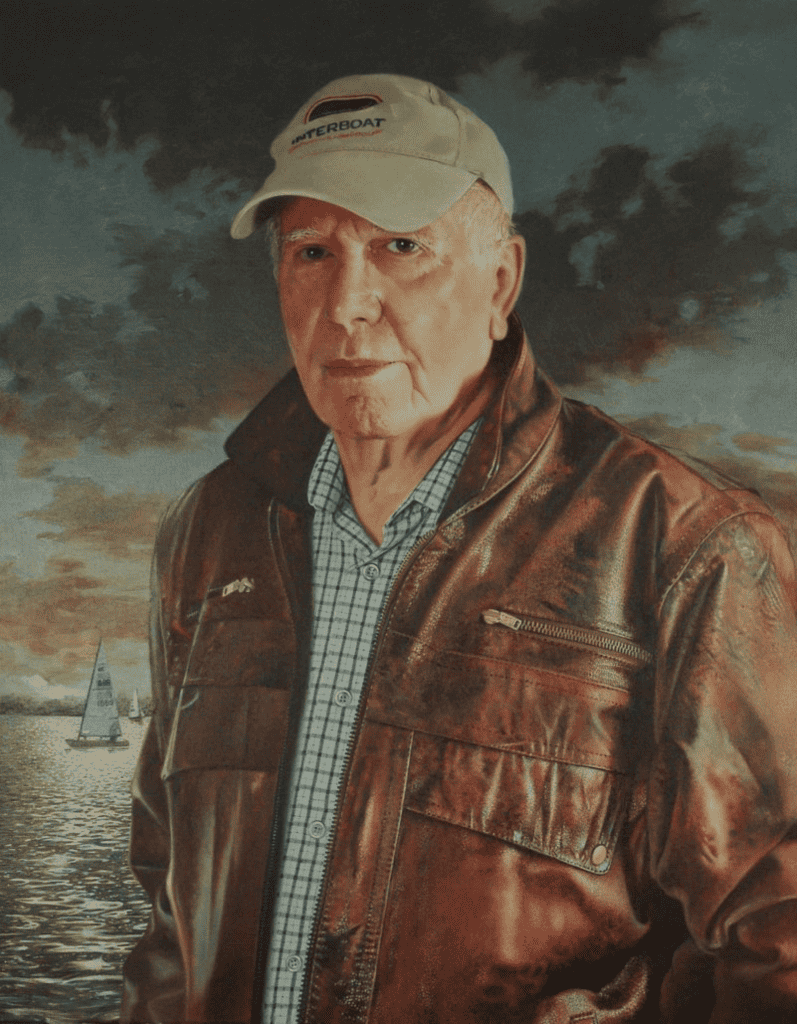 ‘The Art of Bill Mundy‘ at the River and Rowing Museum, Henley-on-Thames

‘The Art of Bill Mundy‘ at the River and Rowing Museum, Henley-on-Thames 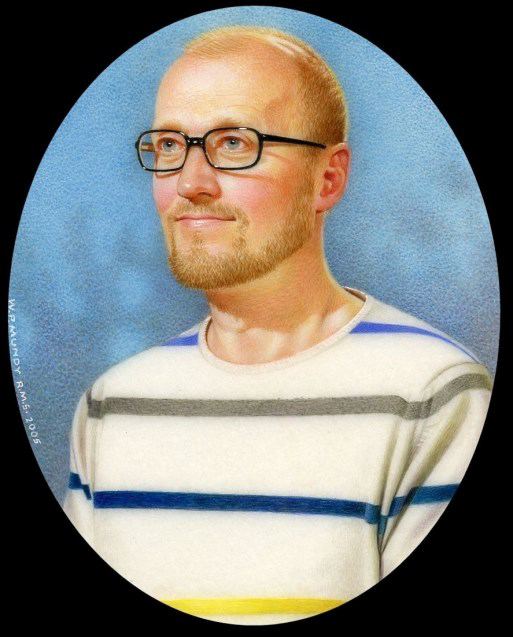 Autobiography ‘A Brush with Life‘ published

Autobiography ‘A Brush with Life‘ published

Established the Mundy Sovereign Award for the best portrait at the RMS annual exhibition.
Presented two miniatures to Princess Maha Chakri Sirindhorn at Chitralada Palace, Bangkok,
and a large portrait of HRH The Duke of Edinburgh to the Duke, celebrating his 90th birthday. 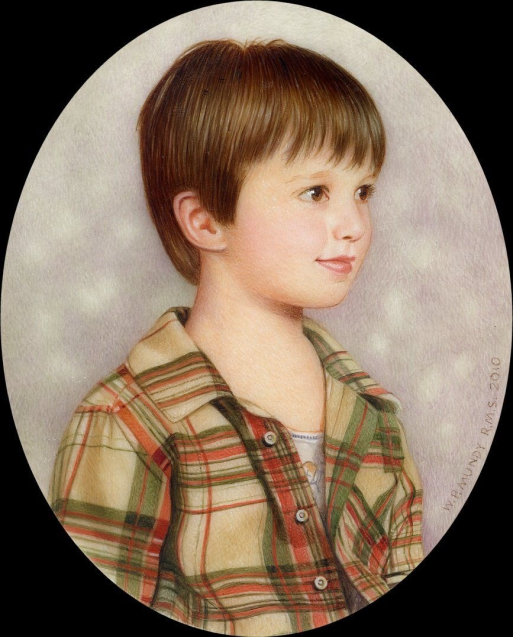 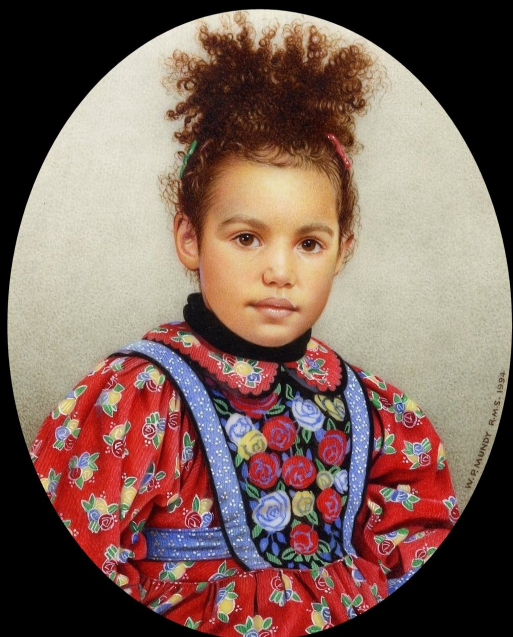 The Hilliard Society of Miniaturists (HS)

The Hilliard Society of Miniaturists (HS)

The Society of Limners (SLM)

The Society of Limners (SLM) 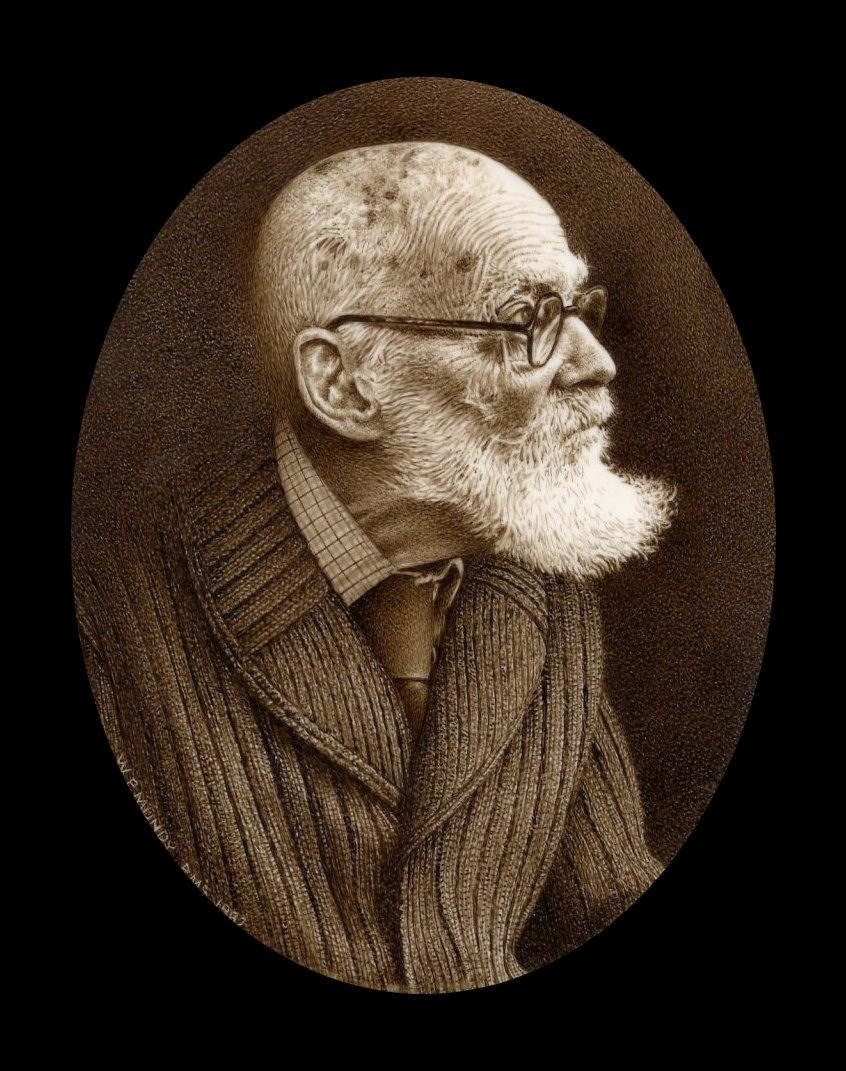 (All oval miniature portraits are approx. 95 mm / 3,75 “ high)
© Text and Pictures Bill Mundy
Back to Artist in Focus